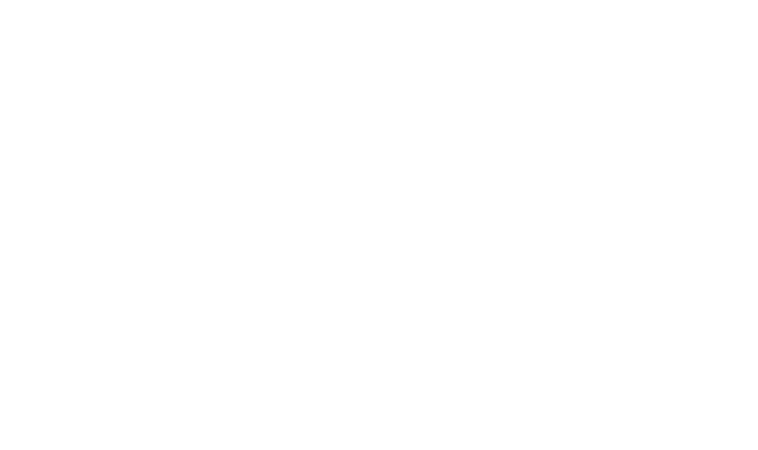 World’s Top Honors for Women Entrepreneurs, Executives, Employees and the Organizations They Run Were Presented in New York Before More than 400 Accomplished Women From Around the World

Shining a spotlight on women executives, entrepreneurs, and organizations run by women, the Stevie® Awards for Women in Business announced the results of its 12th annual competition on Friday, November 13. 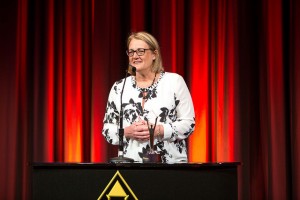 Other Gold Stevie Award winners include: 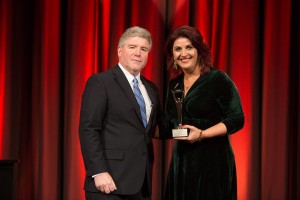 Other notable Silver and Bronze Stevie Award winners include:

Various Nominees and Judges
More than 1,300 nominations from organizations and individuals in 26 nations were submitted to the awards this year for consideration in categories including Entrepreneur of the Year, Executive of the Year, Most Innovative Company of the Year, and Startup of the Year, among others.

More than 160 professionals around the world participated in the judging process to determine the Finalists and then the Gold, Silver and Bronze Stevie Award placements. 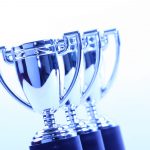 Leveraging the Success of Your Business AwardsUncategorised 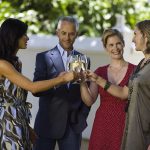